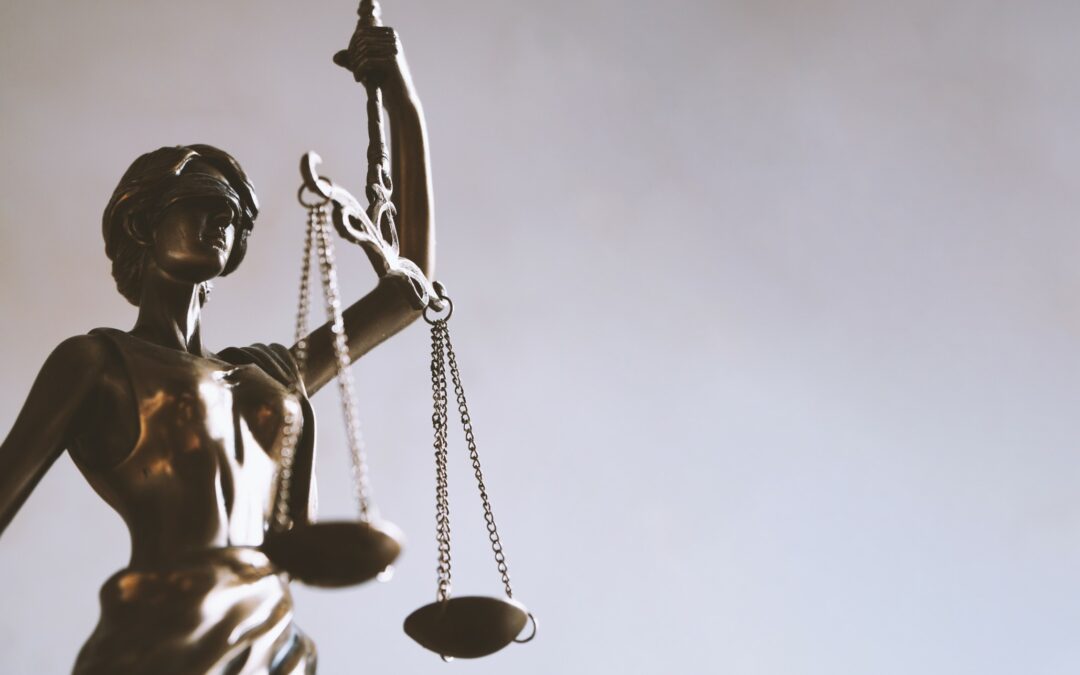 On September 30, 2022, the United States District Court for the Eastern District of Pennsylvania ruled that a potential class action lawsuit against Carvana LLC may proceed and Carvana was not entitled to have the claims against it for breaking its promises considered by a private arbitrator. So, if you have a problem with Carvana we would like to hear from you.

The Plaintiffs in the action have identified hundreds of Carvana customers who purchased cars from Carvana for which Carvana was unable to provide clear title or permanent registration and instead typically issued temporary tags from multiple states which had no connection with the vehicle and eventually stopped even providing temporary registrations at all in many instances. As a result, Carvana left its customers with untitled and unregistered vehicles and no lawful way to drive the vehicle in most states.

Public data from the Maryland Department of Transportation Motor Vehicle Administration (“MVA”) reveals the scope of the problem in Maryland that is likely repeated across the country. In Maryland Carvana (and all other dealers who do business in the State) have 30 days to transmit paperwork to register the vehicles sold by it in the State. However, the public records indicate Carvana has not been able to doin numerous instances. Instead, it has submitted the registration paperwork late (i.e. anywhere from 30 to more than 151 days late) in approximately 386 instances from June 2021 to July 2022. In that same time, Carvana sold a total of 3,678 vehicles in the State of Maryland so that data shows Carvana did not seek timely registration of vehicles sold in Maryland for at least 10% of all the vehicles it sold. This calculation is likely low since some customers have reported to the Consumer Law Center and our co-counsel, the Law Offices of Robert Cocco P.C., that they never received any registration paperwork from the MVA which probably means it was never submitted and the MVA has no record of the transaction.

No person buys a car to sit in the driveway; they buy cars to get to work, take kids to school, go on vacations, and other daily tasks. But Carvana’s only response to the lawsuit was to claim its problems were caused by COVID-19 (also delays by third party vendors it hired to process titles and registration) and to try to take away its customer’s jury rights. Carvana’s arguments are wrong and just not right!

The Consumer Law Center LLC is one of the law firms bringing this action to protect the rights of Carvana’s customers. IF THIS SITUATION HAPPENED TO YOU, WE WOULD LIKE TO TALK TO YOU AND SEE WHAT WE CAN DO TO HELP YOU AND OTHERS HARMED BY THESE PRACTICES. Please complete this form and we will contact you within 24 business hours to discuss next steps.

To learn more about the lawsuit and various related problems about Carvana, see the following media stories which also show the scope of the Carvana titling problems and why those affected by it need to join together, wherever possible, to resolve the problem:

Maryland joins other states in fining Carvana for title delays

Carvana dealer has license suspended by state of Michigan – mlive.com

Please Click the Button Below to Submit Your Carvana Complaint: