Maryland Sued for Violating the SCRA 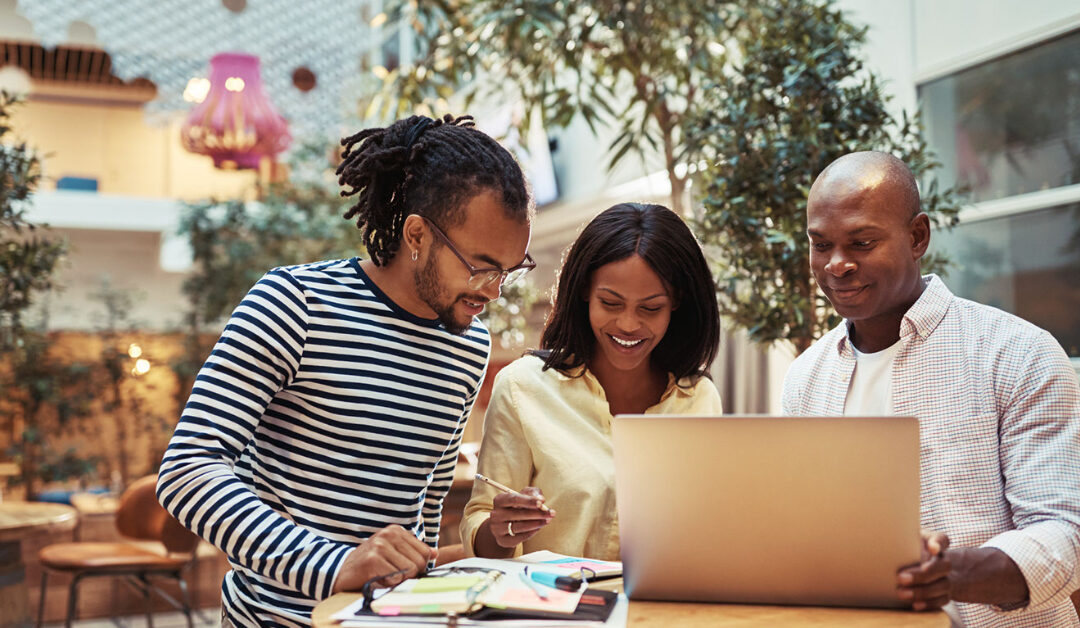 Maryland Sued for Violating the SCRA

January 18, 2022…On behalf of six clients who are protected persons under the Servicemembers Civil Relief Act (“SCRA”), 50 U.S.C.A. § 3901, et seq., the Consumer Law Center LLC has filed suit today challenging Maryland’s laws which permit a Nevada collector to unlawfully pursue them on bogus debt collection claims.  These protected servicemembers have no connections to Maryland whatsoever, but the State allowed George LeMay to use its laws and procedures while ignoring the protections required by the SCRA.

“Governor Hogan and the State of Maryland have a responsibility to protect active duty servicemembers and they have failed to do so,” explained Phillip Robinson who is counsel to the service members and their families from the United States Army and Navy.  “Instead, as detailed in our Complaint filed in the United States District Court for the District of Maryland today, Maryland’s statutory and procedural loopholes have wrongfully forced these families to defend themselves in Maryland where they have no connection whatsoever,” Robinson said.  “Why would Governor Hogan allow Maryland to become a safe haven for unlawful debt collection against servicemembers?”

George LeMay operates a nationwide business from his offices in Nevada which conducts door-to-door sales on military bases across the country.  “As an army veteran and consumer protection attorney, I just do not understand on what basis any branch of the armed service would permit Mr. LeMay’s salespeople to solicit his products door to door on base,” said Michael Morin a retired Army Major and current Maryland attorney.  “LeMay’s products are generally available for free on base libraries and the last thing the armed services should want is for the men and women protecting us around the world to have to worry about unlawful debt collection through Maryland’s courts where they have no connection whatsoever.”

In the Plaintiffs’ complaint they detail LeMay’s practices which are unfair, deceptive, and simply dubious and include:

“The SCRA is a bipartisan consumer protection statute in every state but the State of Maryland.  On Governor Hogan’s watch he has allowed LeMay to exploit loopholes to obtain monies belonging to active duty servicemembers,” Robinson said.  “We think Maryland needs to shut the door to Mr. LeMay and stop him and others from preying upon servicemembers for his unlawful purposes.  That is what we hope to accomplish in this case.”