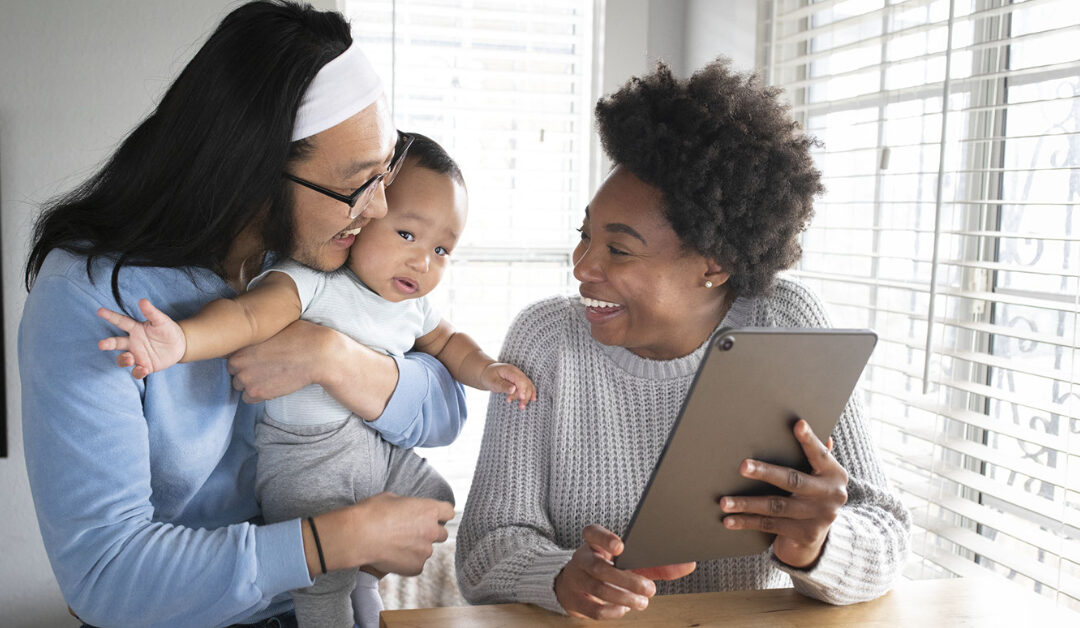 The Consumer Law Center’s clients won a significant appeal in the United States Court of Appeals for the Fourth Circuit last month. In this case, Alexander v. Carrington Mortgage, our clients challenged a mortgage company’s fee harvesting program that involved imposing and collecting fees on mortgage accounts that are not authorized by law or contract as part of its debt collection activities.  Here, the specific fees disputed were the company’s fees for collecting payments by phone or the Internet.  While standard mortgage contracts do authorize some fees (such as late charges), no standard mortgage contract authorizes fees for a company unilaterally adding fees onto the accounts.

Most mortgage servicers in today’s market collect on behalf of others or investors of various mortgage loans.  As part of their agreements with investors, servicers are paid a servicing fee to collect the payments and manage the mortgage loans owned by the investors.  In recent years, creative mortgage services have sought to churn additional fees beyond what they agreed to be paid by their clients.  Alexander is an example of one of those fees improperly added to mortgage borrower accounts.

In a similar case Maryland Attorney General Brian Frosh recently described the fee at issue in Alexander but in relation to another mortgage company as follows: “[by allowing the mortgage company to continue collecting the fee] the mortgage company would reap rewards for its illegal activity while homeowners continue to pay the price.” General Frosh noted in his press release that “nowhere in these homeowners’ mortgage contracts is there authorization for such fees and [the servicer] does not charge ‘processing’ fees for other customers, including those who pay by check or those who set up automatic debit payments.”

For Maryland consumers, the broader impact of Alexander concerns recent amendments to the Maryland Consumer Debt Collection Act (“MCDCA”) which also envelop violations of the Maryland Consumer Protection Act.  The Court swatted away all efforts by the mortgage servicer to dilute the protections enacted by the Maryland General Assembly in the MCDCA and establish judicial exceptions to what the Legislative Branch actually intended.

The Court’s thorough reading and protection of the state consumer law was stated as follows:

Carrington has one final arrow in its quiver. It argues that even if it is a “collector” under the MCDCA, plaintiffs must also show that Carrington is a “debt collector” under the FDCPA to establish a § 14-202(11) violation. We disagree. While the FDCPA’s definition of “debt collector” includes a requirement that the debt be in default, the MCDCA’s definition has no similar limitation. Compare 15 U.S.C. § 1692a(6)(F)(iii) with Md. Code Ann., Com. Law § 14-201(b).

This makes good sense. Just as federal law need not totally preempt state law, so also state law need not totally incorporate federal law. See, e.g., Kevin M. Clermont, Degrees of Deference: Applying vs. Adopting Another Sovereign’s Law, 103 Cornell L. Rev. 243, 270 (2018); Ronald J. Greene, Hybrid State Law in the Federal Courts, 83 Harv. L. Rev. 289, 290–91 (1969). Instead, state legislatures can incorporate federal law to the extent that they see fit; incorporation is no all-or-nothing enterprise. So while some states only incorporate federal definitions (as to, say, the tax code), Clermont, supra, at 308, other states are well within their rights to incorporate federal substance while retaining definitions of their own. This is precisely what Maryland has done, and so Carrington need not be a debt collector under federal standards for plaintiffs’ state claim to proceed.

The holdings and rationale applied by the Court in Alexander effectively reverses dozens of trial court rulings and reaffirms the remedial purposes of Maryland’s basic consumer protection statutes.  The Consumer Law Center is pleased consumers who have been wronged will now have the rights intended by the General Assembly to help level the playing field.  #ConsumerProtection