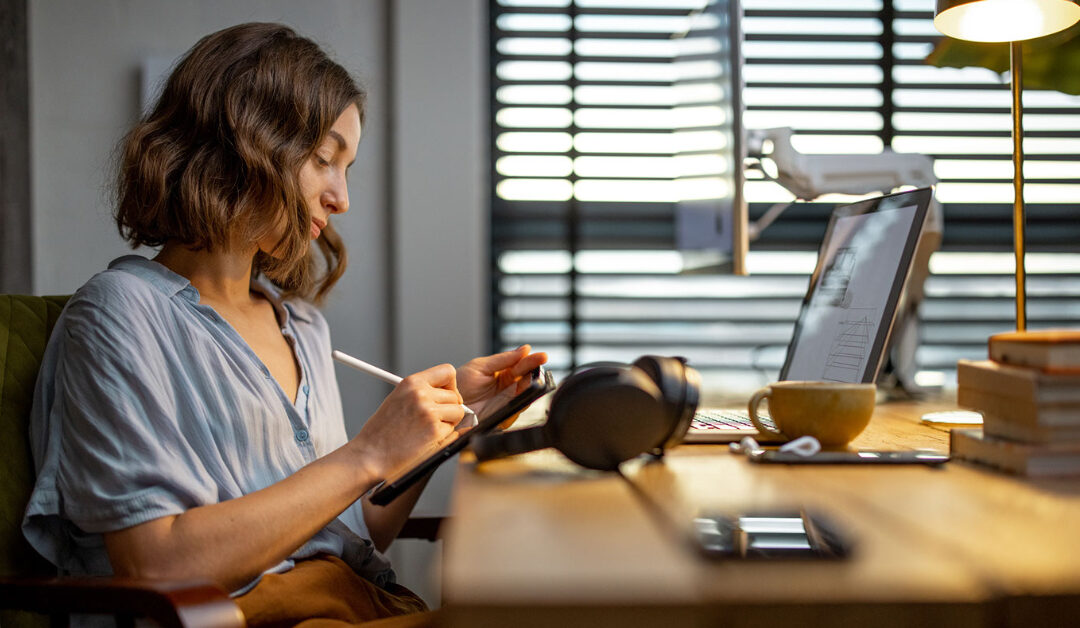 The Consumer Law Center’s client William Lyons scored a win in the United States Court of Appeals for the Fourth Circuit in a case of first impression earlier this month. Specifically the court held Lyons’ claims under the Truth in Lending Act were not subject to forced arbitration as claimed by PNC Bank, NA and he is entitled to pursue his claims against PNC in a public court proceeding on his behalf and on behalf of others similarly situated.  Along with our co-counsel, Public Justice and the Borison Law Firm, we are pleased at this outcome as an issue of first impression to uphold the remedial protections of the Dodd-Frank Act.

In the aftermath of the Great Recession and the discovery of systemic abuses by the financial services industry, Congress passed the Dodd-Frank Law which was signed by President Obama.  The specific harms Congress recognized in the Dodd-Frank Act itself was stated in its preamble to the final legislation:

An Act To promote the financial stability of the United States by improving accountability and transparency in the financial system, to end “too big to fail”, to protect the American taxpayer by ending bailouts, to protect consumers from abusive financial services practices, and for other purposes.

One such protection added to the Truth in Lending Act was a bar to mortgage companies forcing borrowers into private arbitration to resolve their disputes with the mortgage companies.  Forced arbitration provisions are used by financial service companies to avoiding have juries hear claims about their unfair, deceptive, and abusive practices.  Forced arbitration nearly always involved a private mediator selected not by the consumer but by the financial service company who prefers not to appear before a jury.

About the Key Holdings in Lyons

The Dodd-Frank Act, which was passed in response to the 2008 financial crisis, amended TILA, including by adding a section—§ 1639c(e)—entitled “Arbitration,” which imposed restrictions on the use of mandatory arbitration agreements for mortgage-related transactions. See 15 U.S.C. § 1639c(e). Two provisions of § 1639c(e) are relevant to this case. First, § 1639c(e)(1) states:

No residential mortgage loan and no extension of credit under an open-end consumer credit plan secured by the principal dwelling of the consumer may include terms that require arbitration or any other nonjudicial procedure as the method for resolving any controversy or settling any claims arising out of the transaction.

No provision of any residential mortgage loan or of any extension of credit under an open-end consumer credit plan secured by the principal dwelling of the consumer, and no other agreement between the consumer and the creditor relating to the residential mortgage loan or extension of credit referred to in [§ 1639c(e)(1)], shall be applied or interpreted so as to bar a consumer from bringing an action in an appropriate district court of the United States, or any other court of competent jurisdiction, pursuant to section 1640 of this title or any other provision of law, for damages or other relief in connection with any alleged violation of this section, any other provision of this subchapter, or any other Federal law.

The Court went on to hold that “[t]he plain language of § 1639c(e)(3) is clear and unambiguous: a consumer cannot be prevented from bringing a TILA action in federal district court by a provision in an agreement “relate[d] to” a residential mortgage loan—like a HELOC. See 15 U.S.C. § 1639c(e)(3).”  Id. *4.  Therefore, PNC had no right to force Lyons and other like him into forced arbitration.  It rejected PNC’s arguments concluding “[g]iven the unambiguous language of § 1639c(e)(3), it is implausible that Congress did not intend the provision to prohibit pre-dispute arbitration agreements.  Id. *5.

When President Obama signed Dodd-Frank into law at the White House, CLC’s attorney Phillip Robinson and his client were in attendance as honored guests for the historic bill.  Years later, the Consumer Law Center is pleased we were able to uphold an important purpose in the bill, along with our co-counsel, in the Lyons case.  This decision will help ensure that sunlight will continue to shine on the unfair, deceptive, and otherwise abusive practices of some financial service companies.